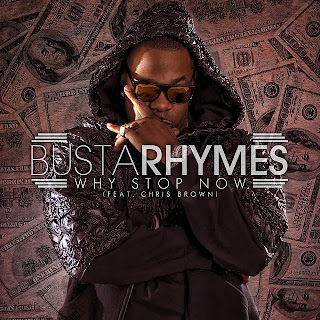 Busta Rhymes is gearing up to release his new album, and his first official single off the new joint is Why Stop Now featuring Chris Brown, which you can get free from Google Music. Well Busta called for more star power when he decided who would be on the remix, and he not only got Lil Wayne, but he brought my girl Missy Elliot from behind the producer table to the microphone. And she did her thing. I knew he could only get her or Da Brat for this remix, and Missy unleashed on the mic like it's been too long since she did it. I love it. Check it out.

Posted by Random Entertainment at 2:12 AM