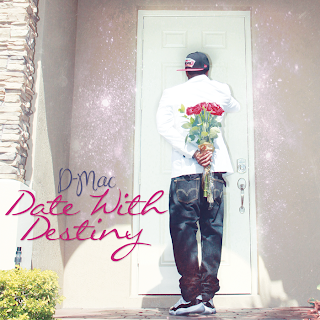 It's about that time again. Dade Counties own, Derrick "D-Mac" McKenzie is gearing up for his Date With Destiny Mixtape to drop. The 24yr. old has taken over a year to ready himself, for what he says "is the beginning of the rest of his life" with this new music. I have watched the Street Connect lyricist of the year, continue to grow as an artist and his fanbase is growing right along with him. The fans, whom he affectionately calls THE MACMOB, have been "laying there clothes out" to get dressed for Destiny themselves. The mixtape drops 5/7/12. Check out the first official single from his highly anticipated joint, the mixtape cover was created by Crystal Annick!
OPPOSITES ATTRACT, featuring So So Def's Dondria. 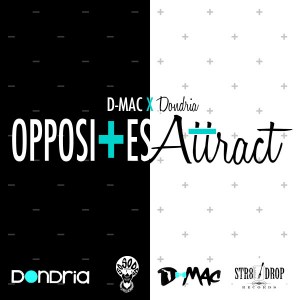 Posted by Random Entertainment at 2:55 AM