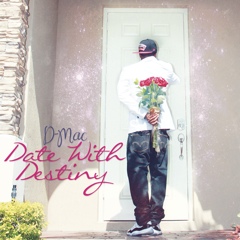 I'm not much of a hip hop fan lately, being a person who grew up during the best era (in my opinion) of hip hop, the 90's, nothing I've heard has really stood out to me enough to acknowledge. I mean there are songs here and there, but nothing that stays on repeat in my ipod. Then along comes Dade Counties best bar for bar, D-Mac, with his latest effort, Date with Destiny, and I can't help but listen. His genius to infuse 90's music, (like Xscape's Who Can I Run To on his song DreamGirls, or Ghetto Boy's My Mind's Playing Tricks On Me on his joint Better featuring So So Def's Dondria), with his very relevant lyrics. Download the Date With Destiny now. 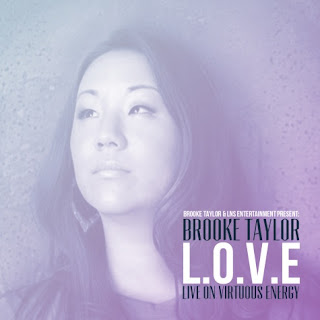 One of the most underrated, and slept on mixtapes of 2011, especially if you are a R/B lover. Brooke Taylor's 1st EP, L.O.V.E. (Live On Virtuous Energy). Her lead single, Dear Archer, was  the reason I had to take a listen to the incredible singer/songwriter. She did everything on the mixtape except produce the entire thing..but she probably could have done that as well...lol. The mixtape was free, but now you have to cop it on Itunes. It's well worth the $9.99, trust me. 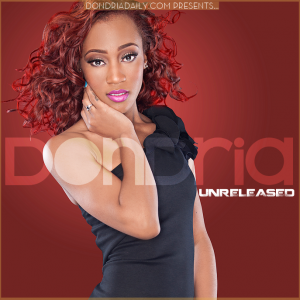 Dondria dropped a full release of her unreleased tracks. The tracks are some of the rare ones to find, such as Weight of My Tears, I Love You, and the Maroon 5 Remix. I'm just glad that she put all of these songs on one mixtape. Also Dondria Duets 3:90's Edition is also continually on repeat in my ipod. As the So So Def Princess of R/B finishes up her sophmore album, she is currently dropping videos on youtube for her diehard fans as well. So be sure to subscibe to her channel, and continue to come to this site, as we are the leader in all things Dondria.
Download-Dondria Unreleased
Download-Dondria Duets 3


Posted by Random Entertainment at 2:33 PM