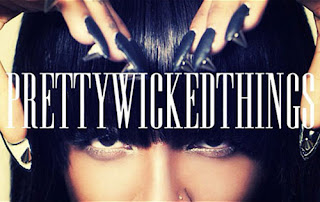 Dawn Richard just dropped what is presumably her first official single, from her upcoming debut solo album, GoldenHearts, which is slated for a 10/6 release. The song is called, Pretty Wicked Things, and was written by the singer, and produced by Druski. The level of music Dawn has dropped since her release from Bad Boy has been nothing short of incredible. I'm loving her sound, and it's going to be very hard to categorize her music. She's too eclectic. I love It.