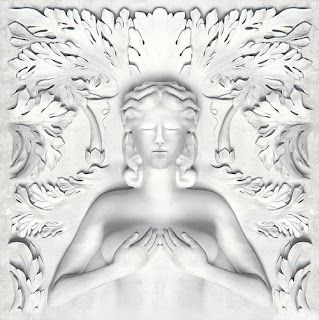 Well the long-awaited compilation album from Kanye West's G.O.O.D. Music is finally here. Kanye decided to bring forth the compilation album, Cruel Summer, with his entire roster being represented. The album boasts, 2 Chainz, Big Sean, John Legend, Pusha T, just to name a few, but the one person who truly has the most to gain from being featured on this album, is Teyana "MJ" Taylor. The young singer/rapper displays her gifts on a few tracks on the album, such as "Bliss" with John Legend, "Sin City," & I believe that's her singing on the first track called, "To The World" which features R. Kelly, along with Kanye. I really want to see Teyana do her thang. I been watching this young lady since the days of her being on ustream shouting out T-Mob. Check out a few tracks below, and remember to support the artist if you hear something you like.

Posted by Random Entertainment at 12:27 PM