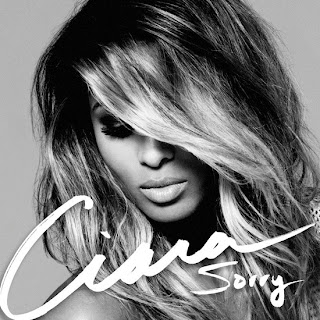 This week we have some great music in R/B that will be released. On 9/25 Ciara will finally release her hot new single, Sorry, to her fans. The single/video was released with great anticipation from her fans, and received well. I really hope that LA Reid/Epic do not allow the momentum of the buzz of the single to die down. I'm one that loves to check twitter for what's hot among certain stars, and even though I know people are all about what's happening today...the buzz for Ciara, and her Csquad died down rather quickly. If I'm Ciara (especially since in every interview she is stating that she is being more vulnerable now in her music & personal life) then "tease" the fans, do something...one tweet (hey Csquad who do you think the song is about) will have twitter buzz for at least a couple of days..lol. She can do that without ever even saying (at least until she's ready). But in this day of social media fans seem more closer to their favorite artists...just a suggestion. Be sure to cop the new single. 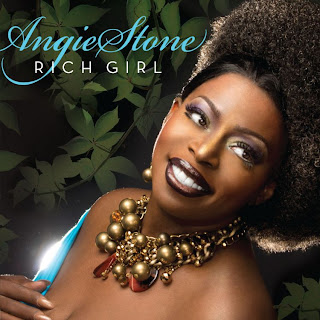 Angie Stone is back with a brand new album: Rich Girl. The soulful singer/songwriter definitely has something that we as fans can't get enough of...genuineness in her music. Be sure to cop the new album on 9/25. 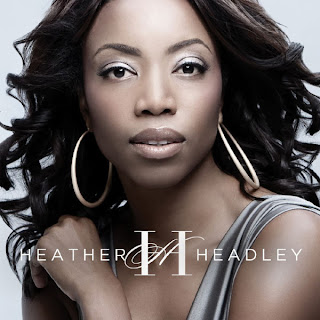 Heather Headley drops another hot new album: Only One In The World on 9/25. The "In My Mind" hit singer/songwriter, recently released a gospel album, but returns to the r/b world with this album.

Posted by Random Entertainment at 12:15 PM