NEW MUSIC: @MARCUSCANTY-USED BY YOU 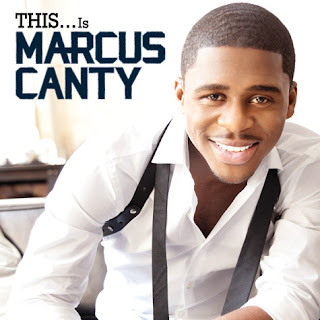 X-factor USA finalist, Marcus Canty, continually has me panting for album from him. With his joints, Won't Make A Fool Out Of You (from the Think Like A Man Soundtrack), and the In & Out joint featuring Wale, I would have to say he has sincerely grown on me. Well his album, This...Is Marcus Canty, is slated to drop 10/30, and it's only $6.99 on Itunes! It has 8 tracks in which this is the 2nd single, Used By You. The r/b crooner tells the woman he doesn't mind being used by her as longs as he can get close to her. Ahh yes...know your role Marcus lol. Check it out.

Posted by Random Entertainment at 6:38 PM

Labels: 2012, download, in and out, itunes, marcus canty, think like a man soundtrack, this is marcus canty, used by you, wale, wont make a fool out of you