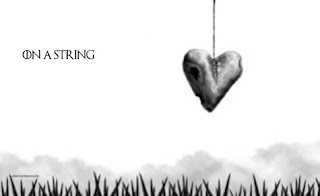 Dawn Richard...smh! I simply love this singer. Dawn just continues to bring me along on this music journey she's embarking on as a solo artist. I will never say the sky is the limit for her, but rather her faith is the limit! If she can believe it & receive it, this woman will be standing before podiums accepting numerous awards in the very near future. Her new joint, On A String, serves as another new single from her upcoming album: Golden Hearts, which is slated to be release early 2013.

Posted by Random Entertainment at 6:19 PM