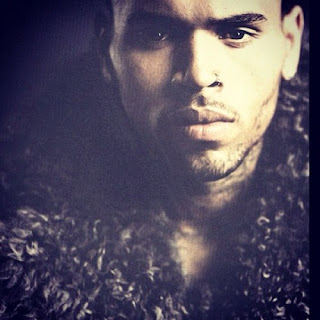 Chris Brown dropped a hot new record called: Home. The r/b songwriter/singer has had a very crazy 2013 so far, but one thing he definitely has a lock on is that studio. Check out Breezy new joint, as he prepares his upcoming album title "X" which is due out later this year.

Update: check out the video for this joint. Man when this guy is on, he all the way on. I like how Chris just lays his heart out in his music. He just want to go back to the beginning.

Posted by Random Entertainment at 5:35 PM