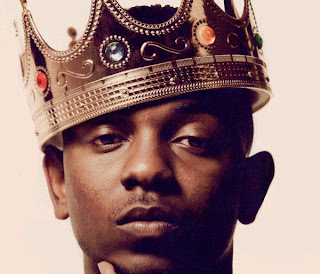 Unless you were sleeping under a rock this week you couldn't have escaped hearing the controversy stirred up by Kendrick Lamar when big Sean's 'control' was was released featuring k.dots controversial verse where he called out a whole host of rappers and also made the claim that he's the king of new york. This spawned a whole host of replies and comebacks from rappers as well as conversations on radio. Well thanks to the good people over at D.A.M. they compiled all the responses onto 1 mixtape. Stream/DL below.

Posted by Random Entertainment at 7:24 PM