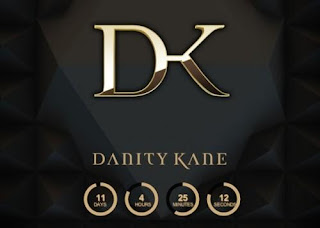 One of my favorite female groups are making a comeback...minus Diddy & D. Woods! Danity Kane is set to return to the mainstage, that is sure to make all of their fans happy. Make sure you watch the MTV video music awards, 8/25, with a performance I believe no one should miss. Aubrey O'Day, Dawn Richard, Shannon Bex, and Aundrea Fimbres...know that this fan will be sitting front and center for you guys to hit the stage. Dang I really wish D. Woods would have joined them..but hey I'll take the ones who really want to do this, than someone who may not want to be apart of it. It's funny that...ah it doesn't matter. Legggggoo DK! 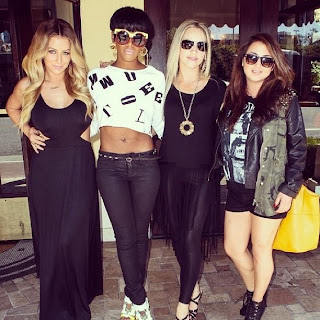 Aubrey posted the pic showing that they were in the studio. Ah I'm so excited. And now that they are no longer with Diddy (good move I think), it will be interesting to see the sound they come up with, because we all know that they have good songwriters in the group..now get with the right producers and it's on!
Posted by Random Entertainment at 12:12 AM