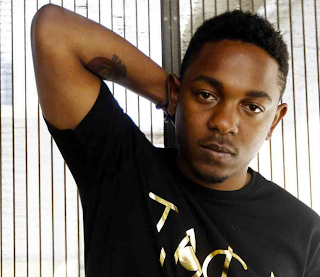 According to reports, the M.a.a.d. City, rapper gave his life to Christ recently. Check out what Allhiphop.com has to say:


Now you know that Kendrick Lamar has a lot of religious references on his now classic album, GKMC (or whatever the abbreviation is) Edit (Good Kid, Maad City). So, he’s got a predisposition. I’ve been told that Kendrick Lamar got saved on the New York date of the Yeezus tour (or somewhere on the tour). It seems that he’s been heavily influenced or affected or something by a religious figure in his life. And like that, he’s “saved.” But, thats a great thing! He’s basically giving himself to the Lord.
Now, I wonder how this will change his music!
The Game also got saved a few years ago and we haven’t seen a huge, dramatic change so that makes me wonder what we’ll see from his Compton little brother.

This is what I love to hear. I pray it's real...I've listened to Kendricks album, and I love it. And you can hear all the references to Christ throughout his album. Father let more of this happen.
Posted by Random Entertainment at 6:48 PM