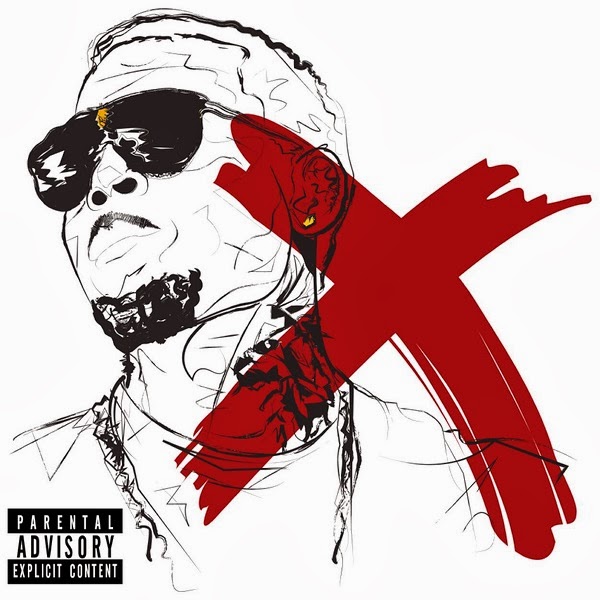 Well finally we get the full listen of a new track from Chris Brown's upcoming X. The song is called Counterfeit, and features Rihanna & Wiz Khalifa. When the snippets of Chris album dropped a few weeks ago, everyone debated if it was even Rihanna on the track, but the Barbardian singer's accent gave it away. When asked by a fan of if she would confirm if she was on the track or not, Rihanna responded with a "not happening," which had another debate going on. Some believed she was saying, she wouldn't be on a track with Chris Brown, when those of us with common sense understood her to be saying..she would not confirm that. Well now it has been confirmed. The song leaked today, and some saying the track will not be on X..then you have those saying it will, but Rihanna will be replaced by Kelly Rowland. Well no shade to the lovely Ms. Rowland, but Rihanna is killing on this song. I'm loving this joint. They need to leave it just like it is. And it's time they start getting paid for these collabos...Check out the hot new joint right now. And get your coins ready for his brand new album: X, available for purchase May 5...his birthday!


Posted by Random Entertainment at 12:37 AM