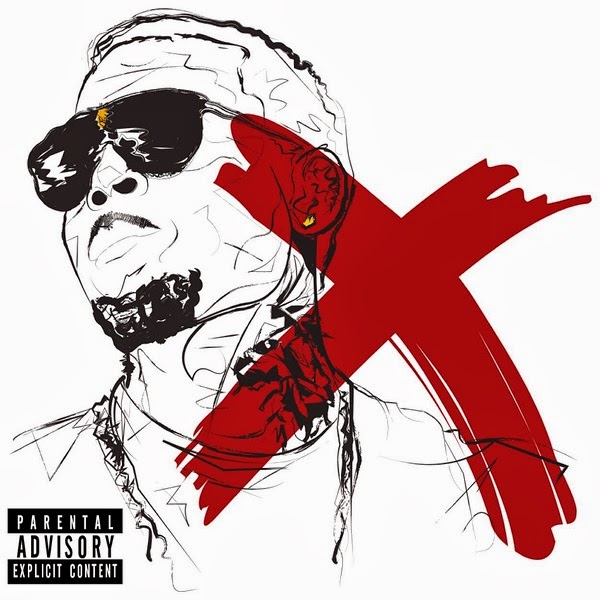 A snippet of 2014's most anticiapated album, Chris Brown's sixth studio album: X. A leaked 3:00 min listen of the tracklisting dropped today..take a listen. People are asking if he dropped the track with Rihanna, I don't believe so..but it was not dropped here because it's a bonus track for the album.


Posted by Random Entertainment at 5:01 PM