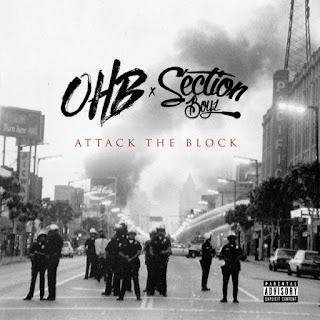 Posted by Random Entertainment at 7:12 PM No comments: Links to this post

@badgalriri cover for her brand new single "Love On The Brain" #LOTB aka the best song ever released. #MINIIRIRI version.
A photo posted by MINII⠗I⠗I (@miniiriri) on Sep 9, 2016 at 2:57pm PDT


Rihanna let her fans know that Love On The Brain would be the next single, off her multi-platinum album: Anti, a while ago. Well today the official dance remixes dropped. Check them out.

Posted by Random Entertainment at 6:58 PM 3 comments: Links to this post 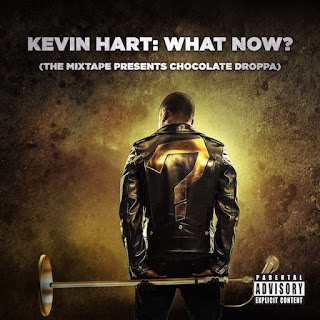 Chocolate Droppa is taking over.

Head to the moon with the soundtrack to Kevin Hart’s What Now? stand-up film below and catch the movie in theaters today.

My #1 reason to listen was the Joelle James feat. Chris Brown track: Scream. Check it out below and go cop it on itunes.

Posted by Random Entertainment at 6:42 PM No comments: Links to this post

[MINISTRY] BE WHO GOD CREATED YOU TO BE 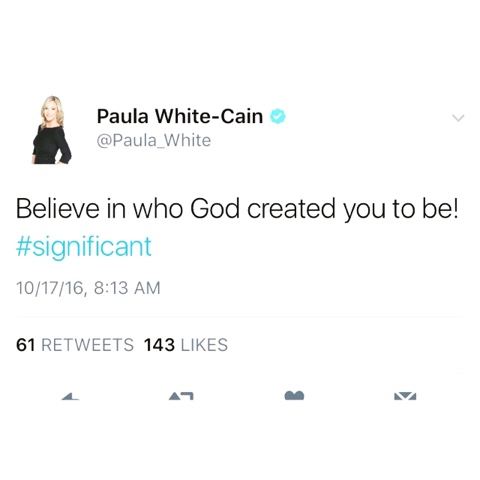 Good morning! Thank You Lord for waking us up this morning!
#CMthoughtoftheday
I was studying this topic yesterday. So seeing this tweet this morning made my day. 🙏🏾
Be careful in believing who you are WITHOUT GOD is who GOD made you to be. We even believe that we are who our experiences and choices have made us. Well just think for a second, if those experiences and choices came without God(cause we definitely sow and reap things He never told us to plant seeds in) then that's not the REAL you.
Example: you have been in relationship after relationship with no guidance from God, and they resulted in bad experiences, and now you don't believe in love, and treat each person in a manner that says love doesn't exist, and u say: "take me for who I am, this is me" but the TRUTH IS, That's not the REAL YOU! It's not the YOU that Christ died/buried/rose again for. It wasn't you in the beginning when God purposes your life. You are WHO EVER GOD created you to be! But you will never BECOME that person WITHOUT HIM. See with Him ALL things are possible, but w/o Him you can do nothing, THAT INCLUDES FULFILLING YOUR DESTINY! You need Him to BE THE REAL YOU! Remember "As a man think in his heart, so is he." Well tell what you think? Are you who God says you are, or are you the experiences from the decisions u made WITHOUT HIM?! #foodforthought #morninginspiration #ToBeGreatYouMust1stBeGreat #begreatonpurpose #celebrityministry
Posted by Random Entertainment at 10:53 AM No comments: Links to this post