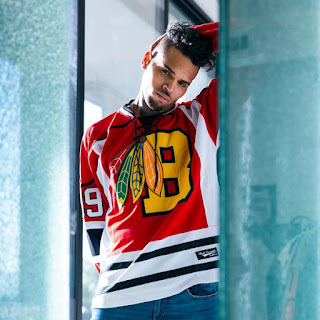 Global superstar, Chris Brown, debuts his Black Pyramid line at fashion week in Paris. The re-vamped line was shown during "men's fashion week" but had something for everyone. I couldn't believe the fact I seen swimsuits on display. 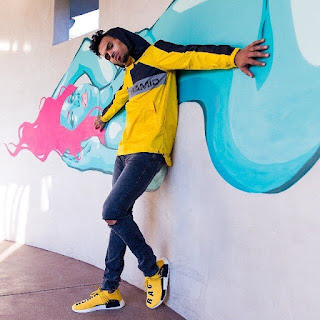 Chris Brown already let it be known that the line has made him $20M richer in the first year of it's relaunch. It has so many different looks to it, from hoodies and varsity style jackets, to trendy t-shirts with anime characters that show the love for cartoons from the superstar. He has everything from dragon ball z characters to sporty type designs. I for one can't wait to see what else he has in store. We know that he has a sock line coming soon with Stride line, and hopefully we will get the Bape/BlackPyramid collaboration soon. Until then, check out some of the video from the fashion show held in Paris at the VIP room. 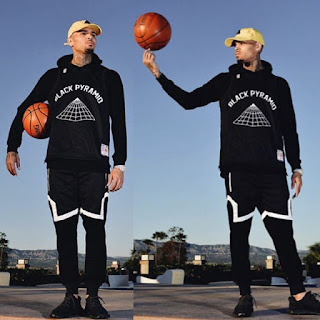 Posted by Random Entertainment at 1:03 AM